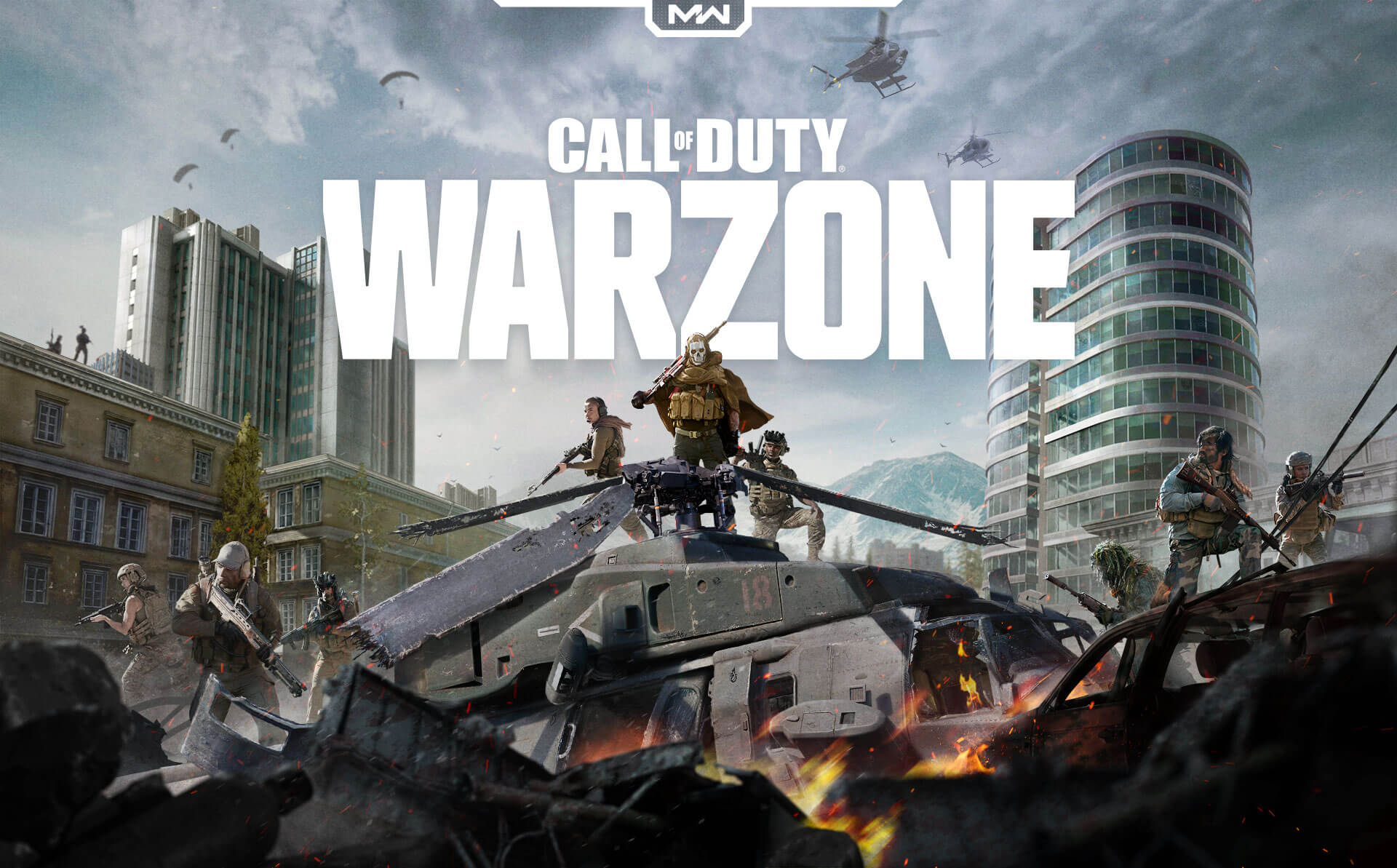 Call of Duty Warzone is a competitive game and they don’t want to ruin the fun by allowing players to switch between controllers mid-game. This Input device locking system prevents that which is a nice approach unless it creates a new nuisance and it did actually.

Warzone’s input device locked can be solved easily by first exiting the matchmaking screen and then changing the input devices under the General in settings”. Settings > General > Input Devices > Mouse and keyboard / Controller but the most important part is you should be out of the match. If Warzone’s input device is still locked then unplug and plug USB several times until it shows the option unlocked.

Even though this method works surprisingly well for most of the players but for some they still can’t change their input device so here are some different remedies that the Warzone community uses to solve this issue.

Call of Duty Modern Warfare tried implementing cross-play in their game. Now Console players can compete with Pc players in battle but their implementation had a drawback and players were quick to find that exploit.

That exploit was players could join in a lobby with a controller and change it to K&M in-game.

Now what Call of Duty did wrong was that when you join a lobby with a controller almost 70% of players are controller players and sometimes pc players were only 10%.

Pc players connected with the controller and later they switched it to K&M. This is not good because Pc players already have the advantage of High FPS, more Viewing Angles. On consoles, the Field Of View is limited to 80 but on Pc, it can go up to 120, which is a huge difference.

To stop this exploit and for a better battle royal experience Call of Duty added a system where you cannot change the Input Device inside the game. I will say this again this was for the better but somehow it created another issue, this time a Bug.

Now, this issue can be solved as I was facing the same issue and found some solutions for the Input device locked or greyed out from the huge community.

Checking Usb adaptor of your device

Before getting into the first method I want to make sure if you plugged and unplugged several times. Because sometimes it’s registered on a single try or sometimes you have to plug and unplug multiple times to get registered by your system. Some of the players on discord tried to switch off Pc too and it worked so if you did then USB port/ Adapter might be the reason for you.

Believe it or not but USB ports do make a difference. One of my friends was facing the same problem and tried unplugging many times but it didn’t work, at last, he figured it out. The problem was with the USB adaptor. After switching the USB connectors of the Mouse and keyboard from the adaptor to the one on his Xbox the problem was solved.

His adaptor was working fine but was not giving enough power to the mouse and keyboard. He still uses his USB adaptor but switching USB ports helped him.

Try plugging into different USB ports and see which one works the best. If you want to play via Bluetooth then you have to plug it with USB because this is the only method for consoles.

Connecting the game to Xbox extension

Players on Pc can also try the above method and if it works then you don’t have to do these extra steps but if it doesn’t then this definitely will solve the issue.

This method will surely work as it worked for me too. This basically creates an Xbox extension for the game to receive the inputs from their.

You can connect any controller with this application and it will work the same. Just follow these simple steps and it will work. Aside from this if you find micro shuttering in your game here is the fix for the Call of duty Micro Stuttering in Modern Warfare

. Be sure to ping us on our social media handle for any queries.

A lot of PS5 users have faced this issue of download error or 'queued for downnloads' where the PS5 fails to download the game. Fortunately, there are a few methods that you can implement in order...