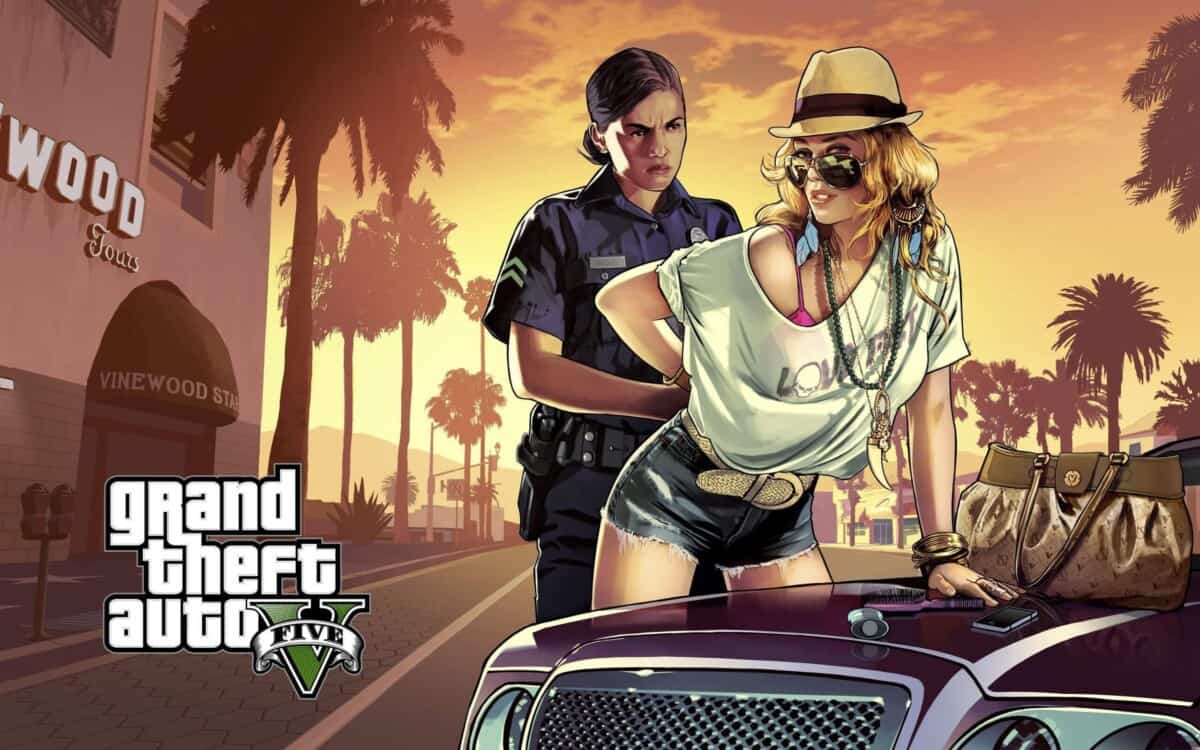 I play GTA V Roleplay almost every day and on both PC and PS4, so I do understand why/what you are looking for.

Getting into a Roleplay on PS4 or even Xbox is very easy but you just need to do few extra steps to enter an RP server.

To join a GTA 5 Roleplay server on PS4 you need to create an account on discord and use the same name in your Gamertag. Then join a reputable GTA 5 Discord server like united roleplay server and apply for roles. The moderator will take your interview and invite you to a server

Let’s look into that, what that means and what you need to do to join an RP server on PS4.

first of all, I am assuming you created a discord account and you are using the in-game name of GTA 5 as your discord account name. This will make the process easy for the moderator of discord to invite you into the server.

You can use discord on your mobile or Tablet while interviewing but you need to do this process because this is the only secure way to join a GTA V roleplay server.

Servers I recommend for you to join

I’ll be honest it’s hard to find a server that supports PS4 and Xbox roleplay and also is well populated but I did found a few reasonably good GTA 5 roleplay servers.

Most of them are recommended by other YouTubers or have their own YouTube channel so you can trust them but at the end of the day, you will decide on which server will play.

the first one is United roleplay and if you ask me I will definitely recommend this one over any other because it has over under 100k  and increasing rapidly with 1000 uses per week. this one might be a little competitive but I am sure the staff is fast enough.

It’s not clear how many members are active on the server but there are over 40+  applicants right now so I guess this server is well populated.

I had a lot of good things about exile role play and with 60 + applicants I guess this is a safe bet.

These two were recommended by a youtube creator Honey Brasi and this is her video if you want to know more about these servers.

With all that out of the way let me explain to you how to find a good discord server. A good way to find a reputable GTA V  roleplay server is by browsing GTAForums.com.

A Pro tip,  you can get an approximation about the reputation of the server by looking at the number of likes.

After finding a  server you like you need to join the discord server. There might be e a few exceptions where some GTA 5 roleplay servers need you to login into a website and apply for an interview. If that’s the case with your server then you need to pass the interview first and then they will add you to their discord server.

But the majority will add you first on discord and then ask you to read the rules, choose a role and apply for an interview

Some Common rules in every server that you need to follow!

Obviously, I am not going super in-depth with the rules, And since every server, you join will have a different set of rules in their discord server so let’s talk about some common ones that are most important.

This one is similar to the first one but this time you are not allowed to kill anyone running over anyone with your vehicle for no reason. The only one allowed in the server is the police department and might be some other role to do VDM or vehicle deathmatch. Most servers don’t allow you to Ram over someone but again this rule might differ server-to-server so keep an eye at VDM.

The easiest way to understand this is the game mechanics can be a little unrealistic like breaking the laws of Physics by just spamming wheelie in the air and speeding up to the place.  You need to act like real life for example you are police and you are catching the thief in the mid-air.

To put the simply you cannot get information any other way. You need to play the game and use the information you get in the roleplay. you cannot use any information given on discord you have to play it like real life and use that information in your roleplay. Consider this as the most important rule, someone WILL report you to the moderators and you WILL get banned for not following this rule.

Second Step: Apply for a role and wait for an interview.

The discord server might look different but there are few common tabs that you need to know about.

The first one will be #Roles or #Roles-Assign or something similar to this, don’t worry if you are new to the discord, this is pretty straight forward and I am pretty sure that the moderators and the community will help you 24×7.

So  #Roles is where you will apply for a job/role. If you joined a reputable GTA 5 roleplay discord server, then you will see over 100+ civilian jobs, Police departments, fire departments, etc.

to choose the job type, you need to click on the emoji representing that job.  this will give you a tag of that job type.

Here’s a screenshot to clarify how this will look like.

Now the moderators know your job interest and your device type and will alert the discord interviewer about you, now recruiter will reach you according to your role.

By the way, if are planning on going GTA online then trust me you need this guide.

Third Step: Giving a Interview for a role in GTA 5 RP

Now I do understand that giving an interview is not very gaming comfort zone friendly but trust me this step is the easiest one out of the three and this way the server manager will get to know you and add you on PlayStation or Xbox.

So how do you get recruited into the roleplay server?

This might be a little bit different for every roleplay discord server but the process will be the same.

Now we discussed the rules tab,  roles assign tab now we will talk about the Waiting recruitment voice channel. This is a voice channel and you will join this voice channel to get an interview.

So keep an eye on the timings and join the waiting room which will be a voice channel and wait for the recruter to drag you down to another voice channel where he will ask you few questions related to your job and your behavior in roleplay.

What will they ask in the interview?

These interviews are usually pretty straight forward the recruiter ask you question like-why do you want this role? and how long have you been playing GTA V roleplay?

They might ask you about the rules and if you have agreed to all those terms but besides that, every other question will be easy so don’t worry.

These questions are generally asked to check if the player will behave and act according to the rules and will not harm the gameplay for others.

What after passing the Interview?

After passing the interview, which you will, I believe in you, You will be guided to another channel where they will train you about the commands and again rules when will guide you how to join and the timings of the roleplay server.

I know this is too much of a hassle but trust me this is worth it.  take this as a one-time investment where you have to do all these steps for once and get to enjoy the rest of your life assuming you do follow the rules and don’t get yourself banned from the server.

This is it now you know how to get GTA 5 Roleplay in PS4 or any device, You can join the server if you are Xbox player you can even join these servers if you are Pc player.

So go try these servers and please feel free to post a good reputable GTA 5 roleplay server recommendation in the comment. This will help other players who are new to this roleplay community.