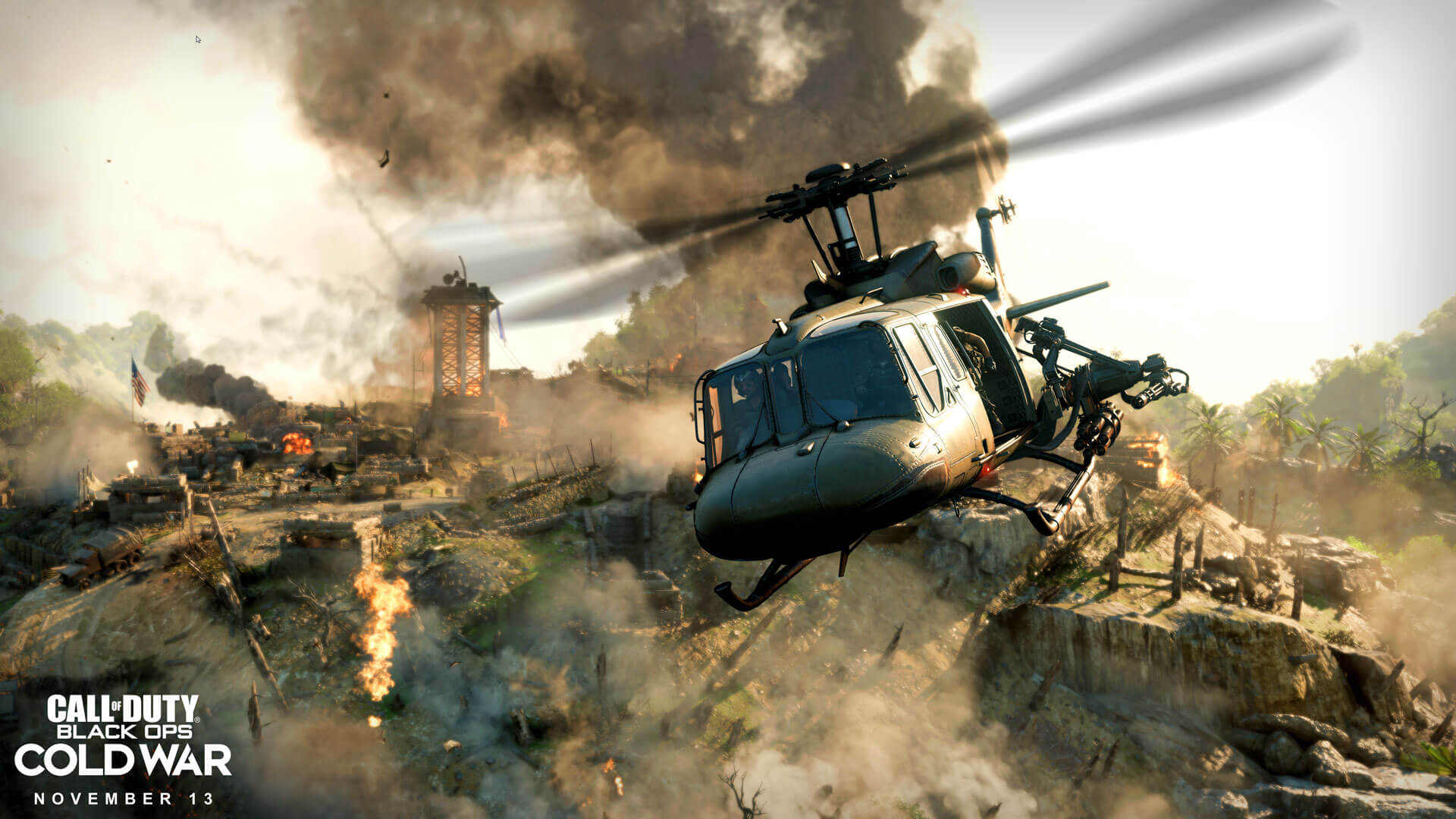 You can game share Cold War on Xbox but sometimes it either shows “you need to update your console” or “You need to buy Cold War from the market.”

This is how you can Game share Cold war without any problem.

To game share First, sign in the account with Cold war and set it as Home Xbox into the console where you want to install cold war. After that go back to your account and install the game from the library. Xbox One version of Cold War will not work with Xbox series X, Only Cold war Cross-gen edition can be played on both generations.

There’s a lot more in terms of Game share, most of them are misconceptions. So let’s clear them.

One main issue that occurs after setting Home Xbox and game sharing is that it says “Do You Own This Game or App?” That’s either because of the bug that came with the update before releasing series X or one of these issues.

This is a very basic fact but many of us overlook this one. Only digital games can be game shared. You need to buy the digital version of Cold War and then set this account as Home Xbox into one Xbox.

The Physical games can be shared if you give the CD to other person but then you both cannot play the game at the same time.

With Game Share you not only share the game but also Xbox pass and other features, so get the digital version it has a lot of benefits over Physical version

Another thing that happens quite a lot is people try to game share COD Cold war in different gen consoles.

You cannot game share an Xbox One version of Cold war with the Xbox series X. The other person with a different Gen console will see a message “buy this from the market.”

That is because the Xbox One version cannot be upgraded to Xbox series X.

You can check Activision support

, It is breakdown of different Cold war editions and upgrade option for next-gen console.

This is a very common problem I see with the people in discord or Reddit. They set their account as Home Xbox in theirs friends Xbox and then try to find Cold war.

For example- If your friend has bought Cold war in their account. Now to game share with him he needs to sign in his account into your Xbox then go to personalization and set it as Home Xbox.

And if you have the game and want to game share with your friend then login to your account in his Xbox and set it as Home Xbox.

Every Digital game, Xbox Ultimate etc will be shared to his account.

Cold War is deep inside the Library

They really make it difficult for you to find the shared games. To install you need to filter out the Ready to install games in your library.

There you will see cold war ready to install. These will be the not installed games section so all the games your friend or game sharer has will appear here. You can probably differentiate between all the different games.

Select manage game and add ons, If the game share was setup properly with right account as Home account and right gen game then it will show “ready to install.”

This helped a lot of people in the Microsoft forum but still some were facing a pop-up something like “please install on co-op.”

Not having all the packs like Multiplayer pack, campaign pack etc will prevent the game from installing Cold war with game share.

The game sharer should also install all the add ons in their Xbox.

Let your friend invite you to the game.

Yes, ask your friend, can be anyone, to invite you while in the game. This will come up as a marketplace link. From there just click the link and if the game share setup was good it will say install.

Both of these are just a way to bypass the bug. To install the game you have to setup Home Xbox perfectly.

Can you get banned for Game Sharing on Xbox?

This is the most asked question and the answer is No, You will not face any ban for game sharing.

Microsoft knew that people will be game sharing with each other. This will affect their sales but they also knew that buying a game twice is not good.

So they allowed only one device to game share one console at a time. You can switch your Home Xbox only 5 times a year, so be sure with the last one.

But if you get reported for “looking for Game share buddy” on forums then you might get banned. Use this feature with your friend or siblings and everything will be good.