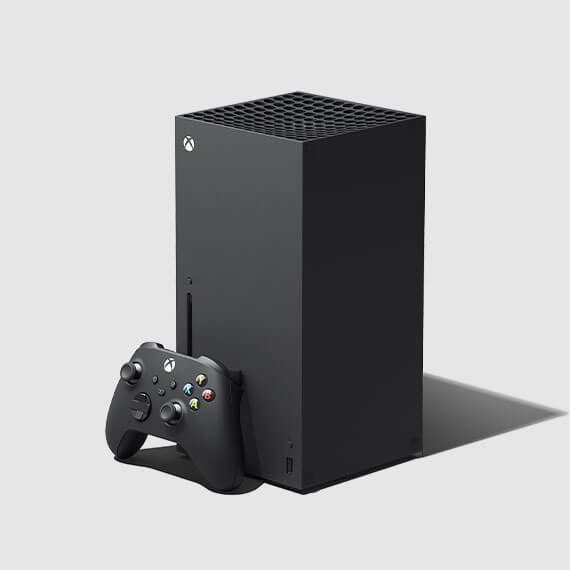 If this doesn’t solve this issue then don’t worry we have a different solution for you.

What is Stick Drift?

Stick drift is simply when the analog stick doesn’t return to its original, intended position, causing many unwanted actions.

That’s all. That’s the only reason why you lose all your Dimond armor when your character suddenly decides that jumping into the lave is a good idea. Well, mine does. That was a horrifying tragedy.

Although this might not have happened to you, you have to agree that Stick drift is really irritating, like super irritating. It can totally take the fun out of any game.

What causes Stick Drift on your Xbox controller?

Now that you know what stick drift is. I’m sure you might be wondering what is causing it?

The most common cause of Stick Drift on the Xbox controller is Dust, dirt, and grime making their way into the controller and prevents the analog stick to go back to its original position. These things can add up over time, causing even severe stick drift issues.

Another common thing that can cause Stick drift is Moisture and this can mess up with the electrical connection and can even damage the potentiometer permanently.

Another common reason is physical damage. If you somehow damage any sensor or the potentiometer, then it can also lead to stick drift.

Now, that we know what is stick drift and what is causing it. It’s time to fix the stick drift of your Xbox controller.

Most of the time, stick drift on the Xbox controller can be solved without opening it. But in some cases, where the stick drift is severe, we have to open the controller. Don’t worry we will guide you through both cases.

And if the damage is physical then we have to change the potentiometer. Don’t worry we got that covered too.

First, we are going to walk you through the method where there is no need to open your controller, and if none of this works.

How to fix the stick drift without opening your controller?

The best way to fix the Xbox controller stick drift is to remove any dust, dirt, and grime particle around the analog stick.

Method 1: Clean it with a compressor

If all we have to do is remove dust particles, then what better way to do that than with an Air compressor. So, make sure to buy one from Amazon or anywhere you like.

After you get your hands on the Air compressor can, follow these steps:

Step 1: Disconnect your controller from your Xbox.

Step 2: Clean under both Left and Right stick with some rubbing alcohol on a q-tip. This should prevent you from blowing extra gunk deeper into the controller.
Alcohol can evaporate so you don’t have to worry about damaging anything.
Double-check to not miss any spot.

Step 3: Hold your Left stick to one side and blow with your compressor at its base. Hold the controller into your hand and make sure to keep the nozzle at least 3 inches away or else, you will risk blowing moisture into your controller.
You can rotate your analog stick to reach harder to reach places.

Step 4: Give the same treatment to your R-stick.

Step 5: Do this 2-3 times to completely remove any dust particles.

This will solve your stick drift.

PRO Tip: Do this every once in a while to make sure any dirt don’t slide into your potentiometer.

Increasing the deadzone is the most convenient way to deal with stick drift.

As for what is deadzone?

Deadzone control’s how far you have to move the thumbstick before it registers in-game.

If you want to know more about deadzone, then we have a whole post about it:

Stick drift can be solved by increasing the Deadzone. Increasing the deadzone will disable the area where the stick is drifting. To increase deadzone go to Setting> Controller Setting > Deadzone, and increase it until the character stop’s moving on its own,

But increasing the deadzone is just a temporary fix. I will still recommend using the above method, especially Method one and two.

How to fix stick drift on Xbox

If your Xbox controller is in warranty then it’s is highly recommended to pay the service center a visit. Your controller will be replaced if the damage is not physical.

Let’s see how to fix do this:

The screws on the controller are hidden to make it aesthetically pleasing. One behind the sticker in the battery compartment and 4 behind the removable plastics on the handles

Again, below the video guide, there will be a step by step guide if you want to recheck or see all in a one go.

How To Fix Stick Drift On Xbox Controllers.

Step 1: Unscrew the 5 screws on the controller. They are hidden, One is behind the middle of the sticker if you push it in it will tear. The rest 4 are behind the removable plastic panels on each side. Watch the first video for visual representation.

Step 2: Take off the front panel after unscrewing and pull out the rubber sticks.

Step 3: Hold the insides of the controller from the left. Thumb on the motor because it is loose and you don’t want it to fall off. Pull it out this will separate the part from the back panel.

Step 4: He taped the motors so that they don’t move which a very good idea so do that because the motors are very heavy and the wire connected to them is very thin, you know the rest.

Step 5: Now flip the controller and you will see a green circuit board. we need to remove the top circuit board to clean the potentiometer.

Step 7: After unscrewing, pull out the circuit board and do it slowly because there are few wires connecting board and motor.

Step 8: Now cleaning or removing the potentiometer is a tedious task because the wires don’t let us open the whole board and that restricts the space to the potentiometer. If you can solder the wires back then do it because it will make your work easier else just follow the next steps.

Step 9: Very carefully pull and flip the board be careful of the wires and other stuff. If you did it properly then you will see two boxes with green flaps and a smile on your face.

Step 10: Open the flaps. Note that the flaps might be hard to open so apply force needed but not too much. Pull the potentiometer out gently and keep it aside.

Step 12: Be careful with the potentiometer. watch the video on time stamp 5:36 for visual representation.

Step 13: Now reverse the steps flip the board > screw the two screws behind the motors > Put the rubber analog sticks back > front panel > screw the 5 screws back.

This will definitely fix the stick drift issue on your Xbox controller.