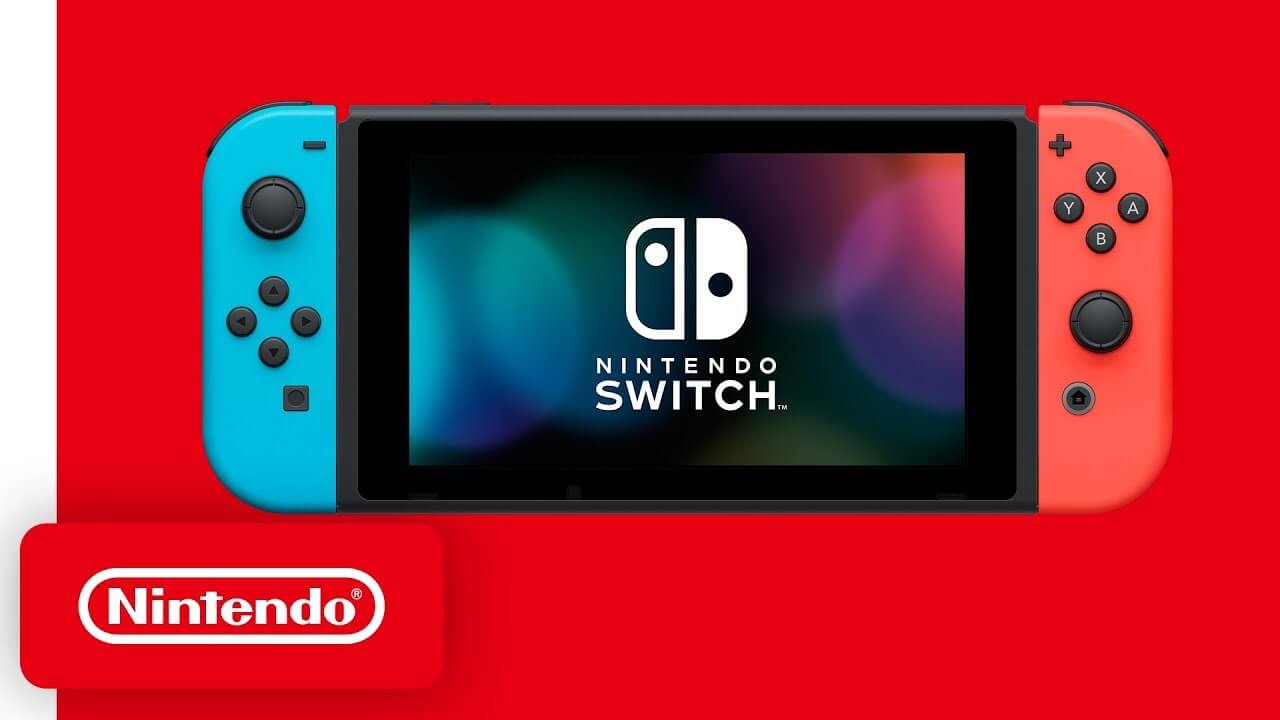 We still get surprised by how far the technology went in creating realistic graphics on the current gaming consoles. The kind of graphics new generation consoles have to offer is completely surreal.

I mean it is for real that the game companies sooner or later always figure out how to take better advantage of what they should when it comes to software.

As that is with the case of today’s world we have just picked up a few games excluding Super Mario odyssey and 2 Doom which will allow you to have the most realistic feeling when playing on the Nintendo switch in 2020 and upcoming ones in 2021. Let’s get started straight away and find out what switch game has the best graphics.

How can we miss Apex Legends when it comes to quality graphics and good storyline. This game is loved worldwide and the latest version is all set to release anytime sooner.

Apex legends fans show your hands up as there is some good news coming up that Apex legends is finally coming up with an even better version of the game.

As the team said they need more time to do justice to the game and make it into a great experience which players deserve.

Of course, it was announced that Apex legends would be one of the seven games that EA would be bringing to switch in 2020 but due covid-19 it is postponed to 2021.

However, when Apex legends does arrive on switch it will support cross-platform.

Green Hell is a newly released survival game where green depicts Dense forest of Amazon. Basically, you are stuck in the middle of the green jungle with no food, no tool to fight with the enemies and Animals of all sorts.

The only asset you are left with is the radio which will then put you in touch with your loved ones that will help you to overcome this adventure.

You have to use the limited resources wisely to escape the Green hell(Amazon Forest). Nature lovers will definitely find this game close to their heart as they would probably relate to Aesthetics.

The storyline sounds interesting, right? Yes, the gameplay is as interesting as it sounds and so does the graphics and sound design. This game is priced at $29.99 which I think is worth paying for the game this kind.

Estranged: The Departure is a first-person adventure game is coming super soon on the Nintendo switch (Q4,2020 to be precise). By the end of December 2020 we’ll get the chance to play the game on Nintendo switch as well.

It is already available on steam under a different title(Estranged: Act-II) for those who can’t wait for the Switch version can enjoy the amazing gameplay and marvellous graphics.

It is available on steam at $5.99 and it is expected that the price of the Nintendo version will be the same or a little higher. However, Estranged: Act-I was available for free on steam.

According to Latest released screenshot, it looks like a mysterious island, and the Developer said that you’ll get to experience the rich and detailed landscape on the journey with some first-person combats, puzzles, and many more challenges.

The game is full of mystery and adventure during a Brutal storm. This game can be played and enjoyed without having context to the back story said the developers.

Rebellions tactical shooter sniper elite 4, on the other hand, has recently hit to the switch which is available both in the box and digital edition. combining imagine stealth action with sniping freedom across the large map.

This game is the most widely praised entry in rebellion’s Sharpshooter series which has sold more than 20 millions unit worldwide so far.

You can pretty much judge the graphics and gameplay with the trailer. A lot of positive reviews and good response on the trailer shows that this game is worth buying I guess.

It is available on the Nintendo Switch at the price of $39.99. True snipers won’t mind paying this premium for a game this thrilling.

The list would look incomplete if we don’t add Doom Eternal to it. When it comes to the latest games with extraordinary graphics, Doom Eternal is definitely among those games having tremendous graphics and gameplay.

Doom Eternal is a game that demands and respects player’s skills. While, Battle mode doesn’t allow you to put yours to the ultimate test on a traditional level.

Overall, Doom Eternal is a complete package consist of quality graphics, Amazing gameplay and outstanding characters which will make you go crazy easily.

At a price of $59.99, I think it is justified if you love faster games and positive reviews everywhere makes it worth trying. Slayer Threat level at maximum and Push-forward combat are some of the new features.

This Third-person tactical action shooter game has the best graphics to offer that too for free on Nintendo switch. Yes, you heard it right, for now, the game is available for no price at all.

In this game you dress up as a elite agent of the Rogue company where you face different missions, modes without any shortage of weapons, gadgets and style.

For the current scenarios, the game is available for free but probably in the upcoming versions of the game, we’ll get to see this game for some good price. As the overall gameplay and the graphics are absolutely brilliant.

Deliver us the moon

Deliver us the moon has the most realistic graphics to offer with. The gameplay is pretty decent too. Space enthusiasts will find this game interesting and relatable because of the sound design.

The game is fulfilled with challenges, suspense, and obstacles while doing a mission and you’ll be given some tools and puzzles to overcomes those obstacles.

Overall, The game is designed to attract mysterious people out there who love the mysterious world. In addition, we get to experience anti-gravity of course but we can explore the map on rover and monorail.

Those who want to explore outer space just by sitting at their home can buy this one at $29.99 which I think is worth paying for the graphics, sound design, and overall aesthetics of the game.

Bum Simulator’s PC version is planned to be released in Q1, 2021 and then after the developers will release this game to other platforms. Hopefully, we’ll get to play this game on the switch by the end of the year 2021.

Although The game is still in a developing stage, the response all over the US is crazy. Anytime sooner the game will make it’s way to steam and people are unable to control themselves.

It was announced long back and since then we all are waiting for something worth hearing.

As per the trailer, the game looks smashing and the graphics look good too. Let us all wait for the release for the final verdict about the game.

This game by Beta games group is inspired by Grand theft Auto(GTA). we can say that this is the old skool version of GTA as the game is designed like it is from the recent past.

171 got your back as GTA couldn’t make it to the Nintendo switch. Which I know a lot of you were missing GTA on the switch.

In case you wonder that these guys are trying to create a worthwhile experience in a similar vein to Grand theft Auto games here.

Not bad either but don’t expect the same level of quality form a small Brazilian studio. Enjoy this game in a very neutral manner and yes the graphics aren’t bad either.

It is expected to launch sometime in 2021 on all the platforms Pc, Xbox One, Xbox series x, PlayStation and Nintendo switch.

There you have it, The list of upcoming and latest switch games with unbelievable graphics(not only graphics but sound design and storyline). Tell us in the comments which one is your ideal and which one is the most awaited game.

link to World of Warcraft Error 108

A lot of Xbox users face this game pass error 0xa3ea0066 and with some other error code as well. Where the Xbox user fails to download EA games.Need not worry as we have got you covered with...