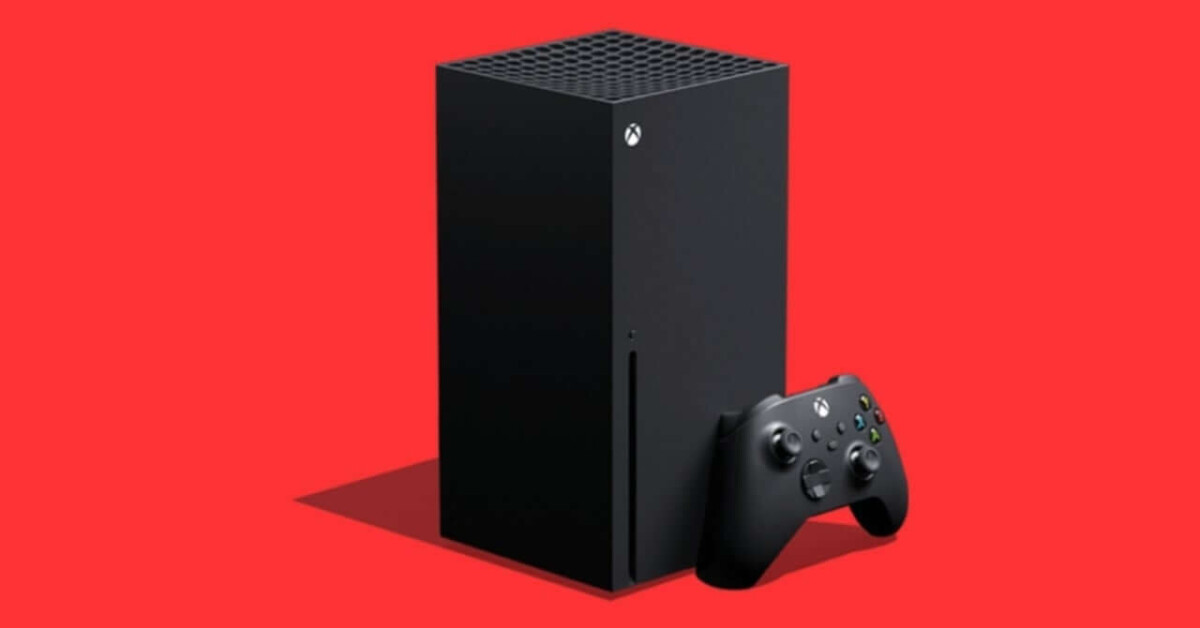 But before we begin all with the solutions, I would suggest having a look at What might be causing the Xbox Series X/S controller to keep disconnecting.

What is causing the controller to disconnect?

During my quest, I found that there can be many reasons for your Xbox series X to disconnect.

Here are the most common issues:

Bluetooth Signal Interference: If other Bluetooth devices are near your Xbox then it can affect your controller signal strength.

Software issue with Xbox: Having software issues with a console especially when they are new is not something unheard of, And Series X/S is no exception.

The good news is Microsoft has acknowledged the issue and said that they will fix it with the recent update.

Low battery: If your controller then it will not get enough power thus resulting in an unstable connection.

This issue is more common than you think.

Faulty controller: If your Xbox controller is new then the chances of having faulty hardware are fairly low but still there is a possibility.

Things to do before fix 1

Before we begin with the solutions, I would recommend some quick check-ups. These things are really small and tend to slip through the cracks.

Make sure the USB cable is properly connected: I know this one seems too basic but I have been guilty of this, so I need to tell you this,

After that, all that left for you is Re-sync the controller to your Xbox console.

I’m sure everyone here is aware of the power of a universal solution of any problem RESTART.

That was just an exaggeration but sometimes all it takes to solve the problem is to Restart.

Step 1: The first thing we are going to do is completely power off the console. To do that hold the power button for 30sec, until it shut down.

Step 3: Remove the controller battery to completely power it off. And if you are connected to a USB cable then make sure to remove it too.

Step 5: Connect the power cable to the Xbox console and press the power button to ON it.

This should hopefully fix the issue, if it didn’t then try the second solution.

Fix 2: Use a Wired Connection

Well, it’s for you guys to get ready with your USB cables as it’s time to go wired.

You can use the USB cable that comes with your Xbox series X. And if it’s not convenient for you then you can use any USB type C cable that’s working.

It’s likely that the issue is related to the software and updating the controller firmware may solve the issue.

Usually, you will be notified whenever there is a new update but there are instances when you are not then we have to manually update the controller.

Xbox series X/S controller can be updated both Wired or Wirelessly, however, our controller keeps disconnecting wirelessly so you should use a USB cable to update the controller.

Update the controller if there is a new version available. This may sometimes take up to 5min, so stay tight.

Updating the controller has solved this issue for some people and hopefully, it works for you too.

Just like the controller we are going to update the Series X/S console. Updating the console should solve most of the software related issues.

You should be notified whenever there is a new update available but if you were not then you can update it manually.

Step 1: Open the guide by pressing the Xbox button on the controller, After that go to Setting.

Step 2: inside the setting, click on System, then go to Updates.

New console always comes with tons of bugs, and updating the software can solve a lot of them.

This is the best way to know whether the problem is with your controller or console.

If you have Xbox One then try using its controller on your Series X/S. If there is no issue with the controller then that means that the problem is with your series X/S controller, and not with your controller.

You can also try using the Series X controller on Xbox One. And it still disconnects then it’s almost certain that your Xbox series X/S controller is faulty and you will need to replace it or wait for Microsoft to fix it in the next update,

If none of the above tricks has worked for you and your controller keeps disconnecting even when you are connected via USB then it’s almost certain that either your console and controller is damaged.

If that the case, t’s time for you to visit the Xbox service center or contact them online.