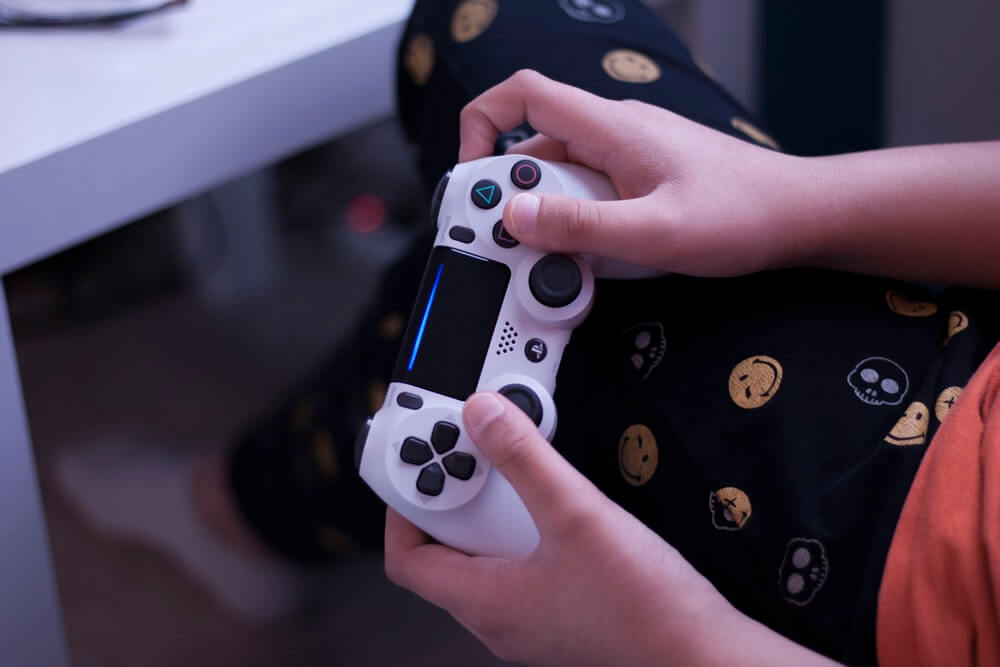 Input Lag in Cold war, annoyed by that? well we searched the forums and communities, Yes Cold War is not stable in the latest consoles and yes you can feel the input lag in the older model too.

Input Lag is the delay between Console/ GPU sending a frame of movements the player did and Tv displaying that frame. Input lag above 50ms is considered bad and shows issues. To fix the input lag in cold war, Use Game mode on tv then disable HDMI-CEC and Test different HDMI input because some Tv automatically reduces post-processes.

These TV settings will be more than enough to cut off some input lag but there are still few measures to keep in mind.

a. TV options get reset when you use a new console.

This is quite straight forward, the TV settings you were using on your Ps4 can get reset when you connect the new Ps5.

This is not only for PlayStation same goes for Xbox. You have to re-enable the Game mode on your television.

This was brought up by u/The_Weendog on Reddit and this seems to be working for some Redditors in that thread.

b. You have to change the settings on TV not in your console.

Many of us change the settings like HDMI in the console settings. This will not change the input-output settings of your TV and will show some input lag.

The TV settings change the TV post-processes, Settings like game mode and HDMI-CEC reduces the input lag of the games running from your console to TV.

So change these settings in Tv not in console.

a. Do these first

As we explained anything over 50ms is considered bad so lets chip every ms out one by one.

Post processing is the main issue and Game mode is the answer to it, Switch on the game mode it accelarates the speed of frames from console to Tv.

Switch OFF HDMI-CEC, It allows for HDMI devices to be controlled with a single remote.

This adds Input lag and since we don’t need it while gaming, turn it off. It will reduce at least 10ms.

The third is try different HDMI inputs, many TV’s supports a feature where one of the HDMI input does least post-processes.

b. Turn OFF all the reduction and Dynamic color features.

They are deep inside the settings and by-default they are On. They can be found in the Picture settings.

Noise Reduction, Dynamic Color, Adjusting brightness, and many more reduction and improving features enhance the output which increases the post-processing which is basically lag.

c. And Turn OFF the Motion Smoothing.

Motion smoothing is like a simmer down version of motion blur. This setting adds 40ms to input lag.

In multiplayer games like cold war, Motion smoothing and noise reduction is a disadvantage. Turn these features off, they just enhance the graphic quality but also adds more work for TV to process.

Motion smoothing is not so common in every tv but if it is on your TV then switch it OFF.

Reason 3: The Console itself

a. COD Cold War feels downgraded in the latest consoles

This is true and you can confirm it in this Reddit thread. After the release of PS5 and Xbox series X, people saw some input lag in multiple games.

Especially with PS5, One of the Reddit user sold his PS5 and is waiting for everything to settle.

Dualshock 4’s biggest plus point or you can say “flex” was that it has zero to no input lag.

This might solve with future updates because Sony won’t tolerate input lag in its successor.

Xbox series X, on the other hand, has very few Input Lag cases and I think this might be the TV messing up.

This is a great way to reduce Input lag. It is basically the duration of signals to travel from the controller to the console to the TV.

If you want to reduce latency and use a more reliable way connect your controller with USB. Pros use USB too, A extra frame over others is a PVP advantage so use this.

Another reason why you should use USB is that there might be some disturbing signals. This can be anything in your Room or apartment complex.

If you need to buy a cable, here’s an Anker USB C cable for $14.99 on amazon. Anker powerline II USB C type is Gen 2 USB 3.1 so since the speed is everything this is best to reduce lag.

Monitors are better than TV.

Speaking of what pros use, Monitors are much better in terms of gaming than TV. That is obvious but how much better.

A good monitor like this LG monitor gives 1ms -5ms of input lag whereas on TV we are talking about 100s.

They have a lot of image-enhancing features and that is why they include Game mode. The game mode does reduce them but many settings like dynamic control etc stay ON.

Anything above 50ms is visible to the naked eye, pair that with ping’s delay and you get THE VISIBLE LAG.